The history and origin of the East Coast Cigar Store Indian dates back to England in 1617, when small wooden figures called “Virginie Men” were placed on countertops to represent tobacco companies.

Back in those day’s most people couldn’t read, so they had to figure out how to let people know what their business was and thus the Indian holding cigars. Another example would be the barber pole.

The cigar store Indian or wooden Indian is an advertisement figure, in the likeness of a Native American, used to represent tobacconists

I have decided that I will devote this page to Cigar store Wooden Indians that I come across in my adventures!

If you have questions about where my pics come from or where to find more information about Wooden Indians, leave a message in the comments section below. 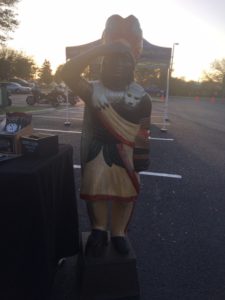 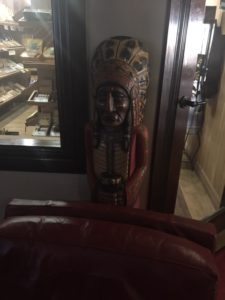 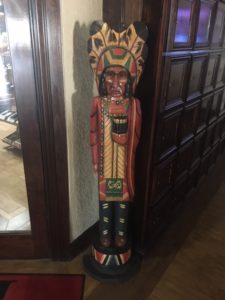 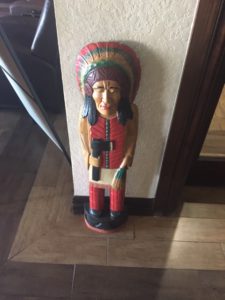 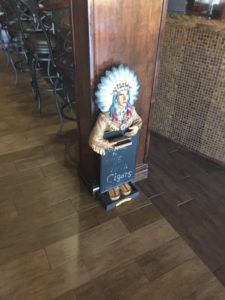 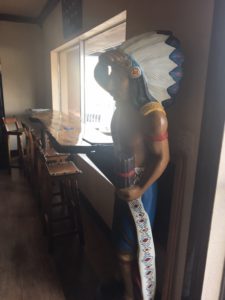 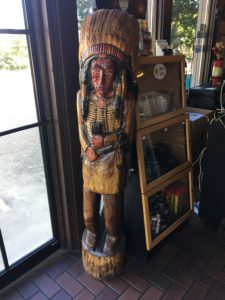 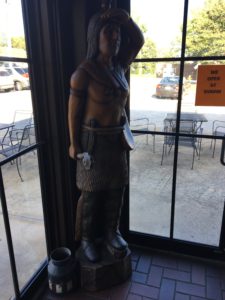 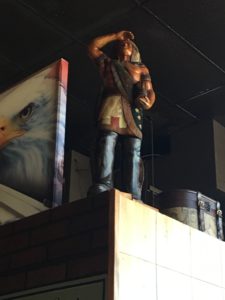 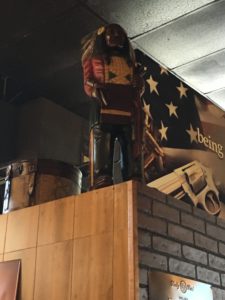 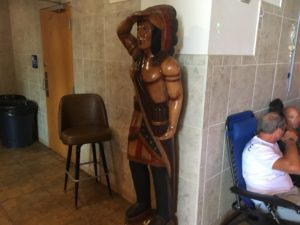 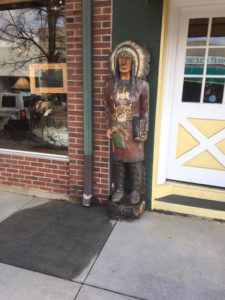 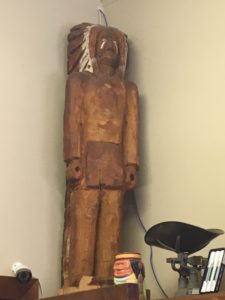 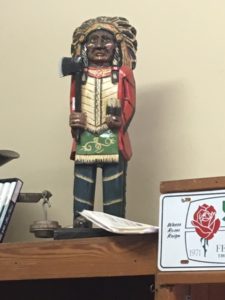 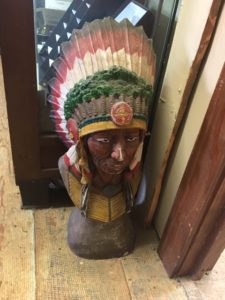