Today we will be doing a cigar review of the Plasencia Alma Fuerte and I have to tell you that you are not going to want to miss this review. 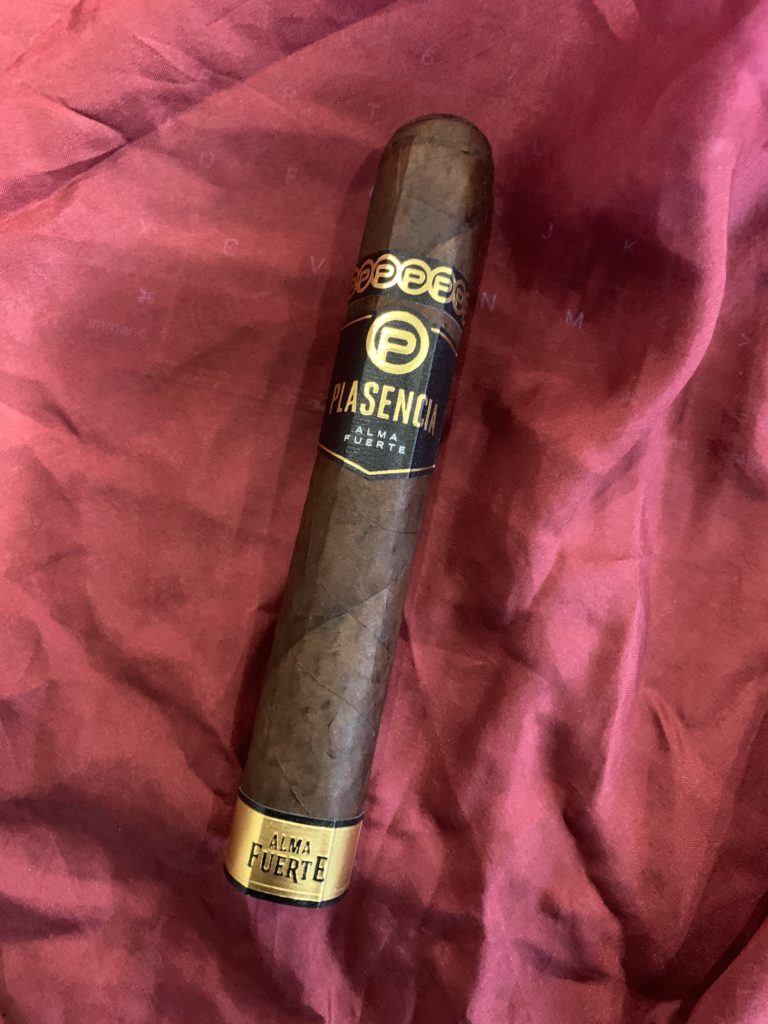 I have been a full time cigar smoker for over 10 years, which kinda makes me a new guy still, but in those 10+ years, I have rarely smoked a cigar that so intrigued my taste buds. 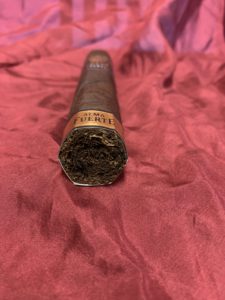 Usually I try to not give away my opinion of a cigar early in the post, but this cigar is an exception to the rule, so I will just tell you right now that Plasencia has knocked it out of the park with this stick. 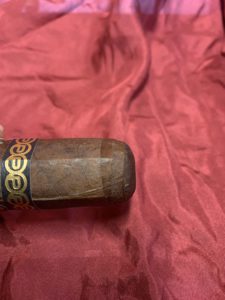 A Little History of Plasencia Cigars

In 1865 Don Eduardo Plasencia left The Canary Islands in search of success and opportunity and started growing tobacco in Vuelta Abajo, Cuba.

In 1963 Castro’s regime confiscated the farms. Don Sixto and his family fled to Mexico with only what they could carry, and later relocated to Nicaragua.

In 1965 Starting again from scratch, Don Sixto planted his best seeds in the fertile soils of Nicaragua.

In 1978 Due to political turmoil, the Plasencia family’s tobacco farms were burned down, forcing the family to move to Honduras.

In 1986 Néstor Plasencia entered the cigar business, manufacturing 1 million cigars a year for other companies.

In 1990 Keeping the farms in Honduras, the family went back to Nicaragua to revive the land and raise the production to 33 million cigars a year.

In 2000 30 different brands trust Plasencia to produce their cigars.

In 2015 Plasencia became the largest grower of tobacco in the world with more than 6,000 employees, 4 factories, and 8 plantations in Honduras and Nicaragua, producing 40 million cigars a year.

In 2017 Plasencia Cigars, the family’s own brand was launched. Néstor Andrés, Gustavo, and José Luis Plasencia introduced the Alma series, Reserva Original, and the Cosecha 146 among others.

The above text was borrowed from The Plasencia website.

Pretty cool back story eh? They have some really cool videos on their site too, check em out! 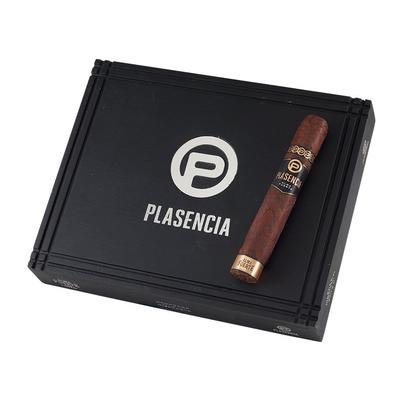 What Plasencia Cigars Says About The Alma Fuerte

A unique blend of our best-aged tobaccos, grown in our highest quality soil, accentuating their bold, vibrant and intense flavors. Laced with hints of dark chocolate, plum, and cinnamon, the taste is rounded out with finishing notes of oak and molasses.

What’s Under The Hood of the Alma Fuerte

You know what that makes this…… A genuine Nicaraguan Puro!

Draw: Open, thought at first it would be a problem, but was not

Light Up: Was a bit strong, which was expected, some pepper on the retro hale, faded quickly.

Second Third: The buttery smoothness stayed on the tongue for a long finish. The cinnamon and earthiness was still there, the chocolate faded slightly.

Final Third: The buttery smooth, cinnamon, earth and a hint of chocolate remained, none over powering the others

Notes: This is a very complex stick, with an incredible mix of nuances. None really dominated with the exception of the butteriness, which was on my tongue the whole way.

I really haven’t been this excited about a cigar in a while. I smoke a lot of fine cigars, but this cigar just made my “A” list.

For the money, and they are a little pricey ($18 – $20 a stick) I don’t know of a cigar that has impressed me so much, since the Sin Compromiso, and sorry Steve, but this one pulled ahead.

Speaking of which, I have been waiting for 5 days for the US Postal System to haul my Dondurma’s 50 miles! I am really looking forward to getting them and doing a review.

I don’t know if I can praise the Plasencia Alma Fuerte much more than I have, but I really could talk about this stick for hours, but I will save it for when I run into one of you who has smoked one anybody who wants to comment below and tell me what you thought of it or if you have questions.