Hey Cigar Pals: I am back and the adventures continue. Let’s do this OK!

I have to apologize for not posting in a while, many things have happened in my life during this hiatus and I will do my best to catch y’all up.

In December, we went home for Christmas to Pennsylvania and had some cool cigar adventures and some before we left that I didn’t get a chance to write about.

Then in January Deb and I got the dreaded Covid and were quarantined and as a result of Covid, I lost my sense of smell and taste and while it is coming back, the process is slow and I cannot with confidence do any cigar reviews at this time, but hopefully it won’t be much longer until I have regained all of my olfactory senses.

Well first off, the big news is that Deb and I got married in mid December. Neither one of us can remember the exact date, but we got a pretty piece of paper around here somewhere that has it.

We were married in Hondo Texas, by a judge in a cowboy hat named Bubba (The judge was Bubba, not his hat) 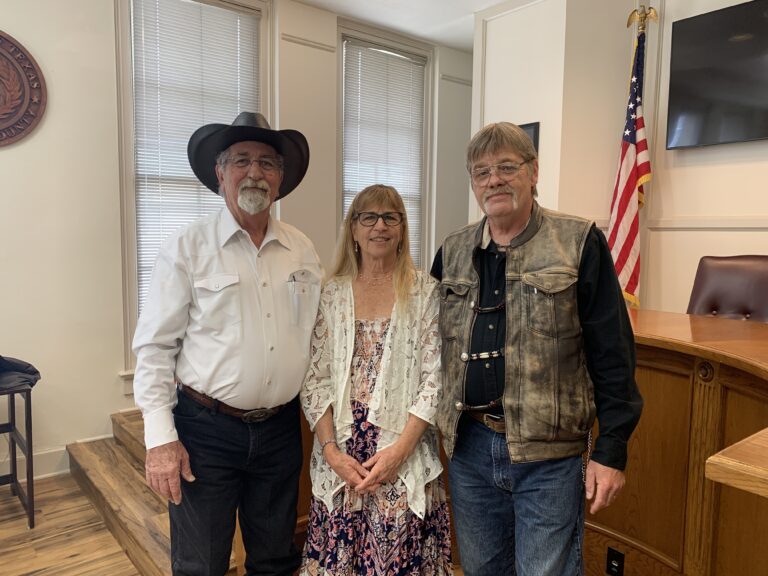 Those of you who follow the blog, know that Deb has been my right hand almost since the beginning of Cigar Pals and has shared most of these adventures with me.

Even though she is not often seen, she is behind the curtain, taking care of many of the day to day activities that happen behind the scenes and I am very proud that she agreed to be my bride!

Before we left for PA, we had the chance to stop in at Seguin Cigars in Seguin Texas and visit with them for a bit.

Seguin Cigar is a nice little place, just off of I-10 in Seguin Texas. Dustin is the shop manager and the first person I met when I stopped in. He is very knowledgeable about cigars and the industry.

Their humidor is not real big but has a nice assortment of name faces and boutiques. They carry three brands that are from Texas: Southern Draw, Roma Craft and Rojas all three are awesome cigar manufacturers in my opinion. 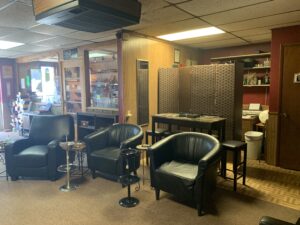 The shop has a small lounge in front with liquid refreshment and a big screen TV, then they have a member lounge that has two large screen TV’s and a long Table and couches. Out back, they have nice patio seeting 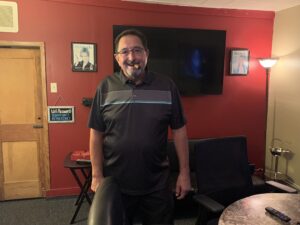 On another visit, I met Erick and he showed me the members lounge and told me about the shop and it’s history. He mentioned the membership program, where they have a three tier system: Bronze, Silver and Gold. With each tier the perks increase. 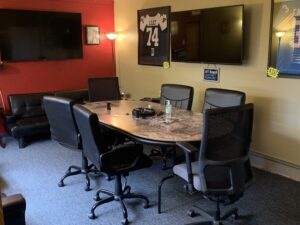 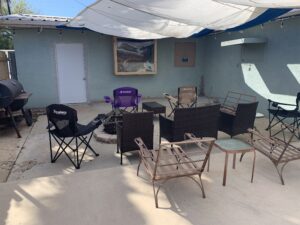 If you find yourself near Seguin Texas, which is about 40 miles east of San Antonio, you should drop by Seguin Cigar and have a stick and tell em Chuck from Cigar Pals sent you.

Another shop we went to before the PA trip was here in San Antonio called Finks Cigars. They have three shops in town and have been around since the 1890’s. 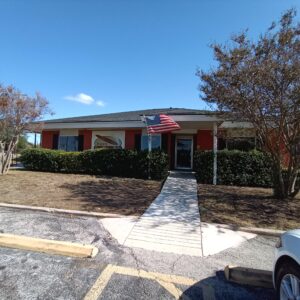 I spend a good deal of time at their shop in Helotes and had not been to this one and Deb and I were out running around and I suggested we check it out. 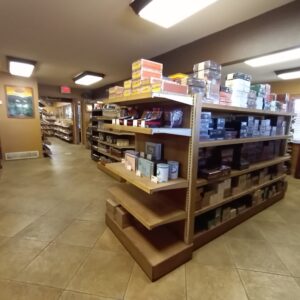 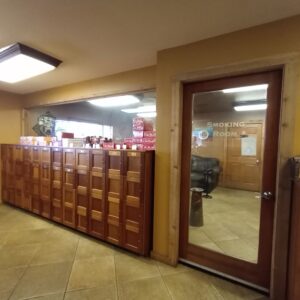 They have a lot of name brand faces and they also have their own brand, which they sell all around Texas and I can’t remember where, but I saw their brand i another state a while back. 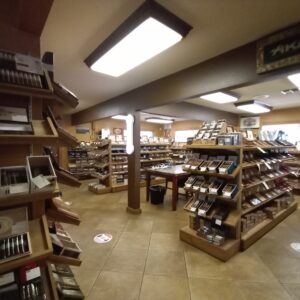 There is a local cigar club in San Antonio called the Gold leaf club and I ran into some of their members in the lounge while at this store.

I mentioned the Helotes store previously and another thing that happened around this time, was that, they had a Patoro Cigars Event and Deb and I were able to attend. 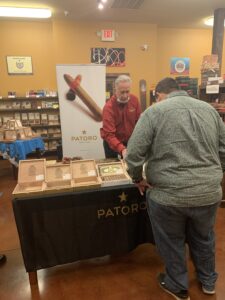 I was excited about this event, because I had reviewed one of their cigars back in February of 2020 and was impressed, to I was looking forward to tasting more of their vitolas.

You can check out my review and more info about Patoro cigars here.

I had a great time visiting with the Rep and hanging with some of the guys from Finks.

Deb and I had been hoping to get back to Pennsylvania, where we hoped to be married by Pastor Dave and have my family and friends in attendance, but due to the Covid outbreak we didn’t know how much of a problem, the licensing would be, so we went ahead and did it in Texas.

We then decided to go ahead and head up to PA for the holidays and you can read all about that and the adventures we had in my next post: The Adventures Continue – Let’s Do This (Part 2).

I hope you have enjoyed this post and as always, would love to hear from y’all, so feel free to leave comments, questions and suggestions in the section below.