Tonight we are doing a Cigar Pals cigar review of the Southern Draw Kudzu Lustrum. This is a limited production cigar blended by Southern Draw’s Robert Holt, to say thank you to all of the loyal followers, for the first five years of Southern Draws success. 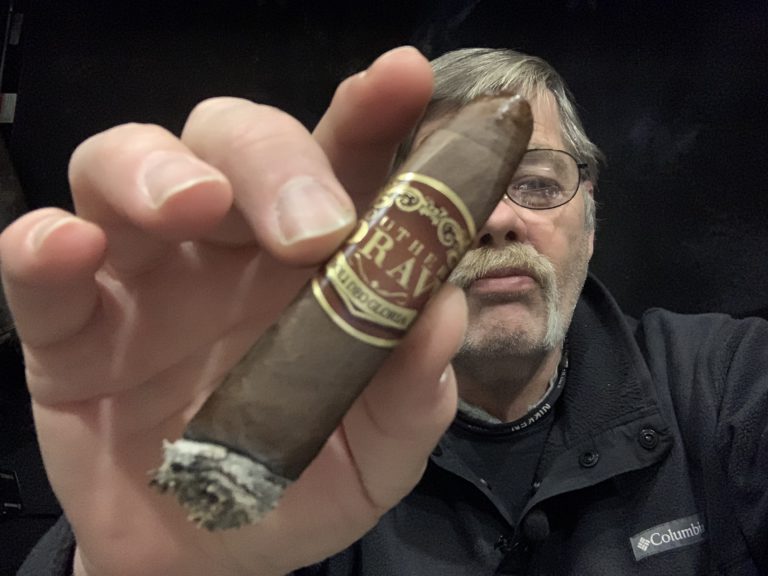 As I said, this is a limited production stick, only 2500 cigars were produced and when they are gone, there will be no more for the next 5 Years.

To Say Thank You

A proper thank you, from the Holt family.

When Robert & Sharon Holt formed a small cigar company a few years ago, they had no idea the kind of success they would achieve. They attribute their success to wide range of factors, certainly not the least of which is the great brothers & sisters of the leaf who have been willing to give their fresh name a shot, and kept coming back for more. To say thank you, the Holts blended the Kudzu LUSTRUM to be their crown jewel, the one cigar that best shows off their highest quality tobacco and production, and kept it affordable enough for anyone to enjoy.

(The above statement was borrowed from Cigars International)

The Back Story of the Lustrum

Annual releases are nothing new in the cigar industry. But a once-every-five-years cigar? That’s an idea.

It also happens to be part of the backstory behind the Southern Draw Kudzu Lustrum, the other half being that it celebrates the fifth anniversary of the company. 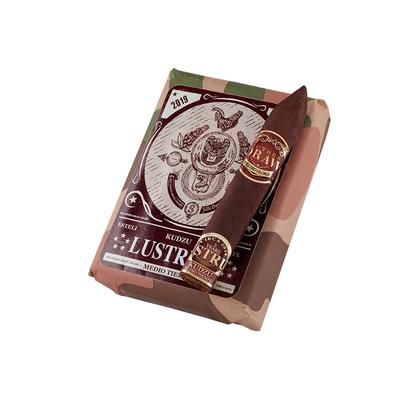 The cigar is a Nicaraguan puro highlighted by a medio tiempo habano wrapper grown on the volcanic island of Ometepe. Medio tiempo is notable for being one of the highest primings of leaves, and while it would have previously been just another type of ligero, it has recently begun to earn its own name and designation. 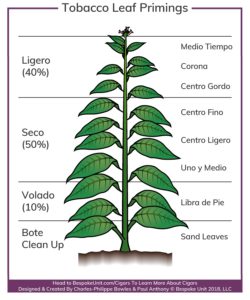 “If we were entering a BBQ cook-off this summer and only had a single cut of meat to submit to the judges, the Lustrum would be a consensus choice by the family,” said Robert Holt, Southern Draw’s founder, in a press release. “Offering extravagant and rather pricey vintage tobaccos at a blue collar price. A thank you to those who have supported the brand over the last five years. We think we have a cigar worthy of celebrating the first five years of Southern Draw – a family company that by the Grace of God and for the love and support of an industry – has made it longer and been more consistent than many expected.”

(The above borrowed from Halfwheel)

Draw: slight tightness, which I think will work good.

Start: earth and leather with a hit of pepper at the start, hint of citrus and chocolate.

First Third: Still earthy, leathery, the fruity flavor is like a plum and started picking up some chocolate

Second Third: Not much change, the flavors stayed about the same, occasionally the plum and chocolate became more pronounced.

Final Third: This stick maintained a nice complexity till the end, just a little more leathery at the end.

Notes: This was a nice smooth stick with plenty of complexity.

While reviewing this cigar, I was also enjoying some nice music videos. A lot of John Prine and some Steve Goodman, both of which have several YouTube videos out there.

I was most impressed with a video called Muscle Shoals, that talked about the unique music that came out of that little Alabama town. Many artists of color, such as Aretha Franklin, Wilson Pickett, Little Richard, Etta James, Otis Reading and many more recorded at the Fame studio.

At the Muscle Shoals Sound Studio there were such notables as The Rolling Stones, Aretha Franklin, George Michael, Wilson Pickett, Willie Nelson, Lynyrd Skynyrd, Joe Cocker, Levon Helm, Paul Simon, Bob Seger, Rod Stewart, Tamiko Jones, and Cat Stevens. (copy and paste doesn’t always work like it should and I am too tired to do them by hand)

Oh, and by the way, John Prine did an album in Muscle Shoals.

Quite A Pleasant Experience

So there I was smoking an awesome cigar, listening to some incredible tunes and living in the moment.

Many of the artists that I was listening to are gone now and soon the Southen Draw Kudzu Lustrum will be too.

The Bad News: Those incredible artist won’t be coming back!

The Good News: Should you miss out on this wonderful stick this time around, in five years it will be back.

I hope you have enjoyed this cigar review and hope you will check out some other ones. I mentioned in my JFR Lunatic Locos review that I would be doing this one and I also mentioned my next review would be of the very limited edition (1000) sticks, Steve Saka “Dondurma”.

I ordered a box today and should have them by Wednesday, You won’t want to miss this one and you can pick some up at Secreto Cigar Bar.

Please feel free to leave comments, questions or suggestions in the comments section below