Good morning Cigar Pals: This fine day, I will be reviewing the Nova Platinum Congress Lancero.

I met these folks at the PCA (Premium Cigar Association) trade show the other week and they gave me a bunch of their literature, but no cigar. Then as I was leaving their booth, I met a guy and started talking with him and he told me he was a friend of the brand and asked me if they gave me a cigar to review. 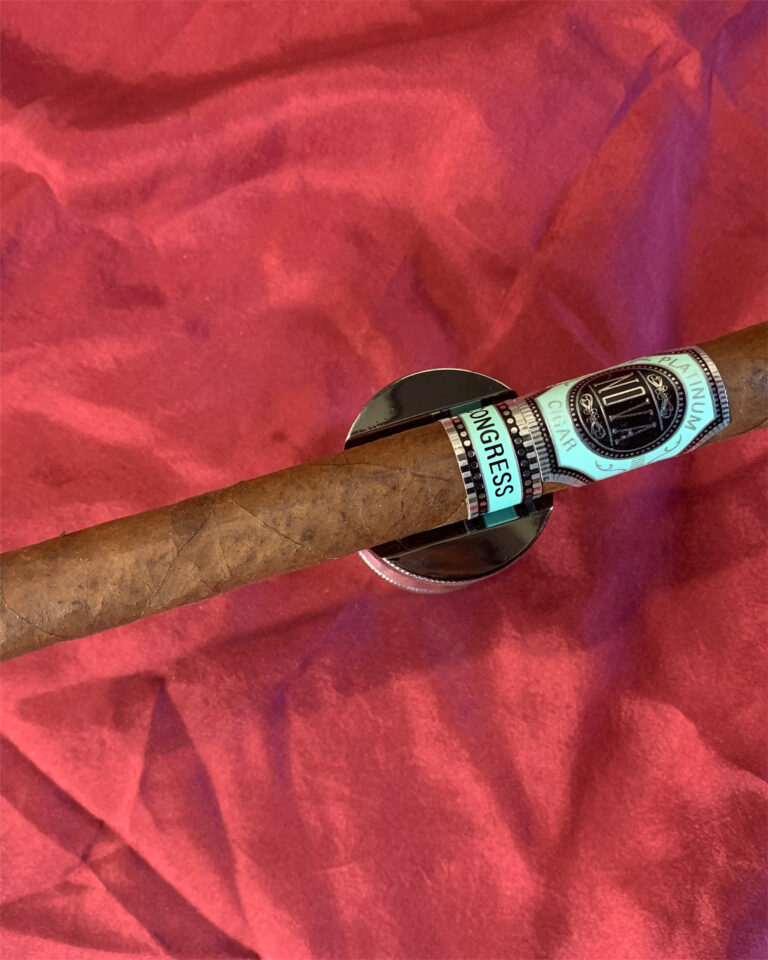 I told him that they had not, so he pulled one out of his pocket and gave it to me. I think this came about because, he was smoking a Patoro and I suggested that he go back and tell Mike that he wanted a red band (Patoro Gran Anejo Reserva) which I said was my favorite.

So I ended up with a Nova and here I am reviewing it. I would have liked to review a different vitola, and will probably pick one up, when I see them somewhere. Lancero really isn’t my thing, unless it is really done right! 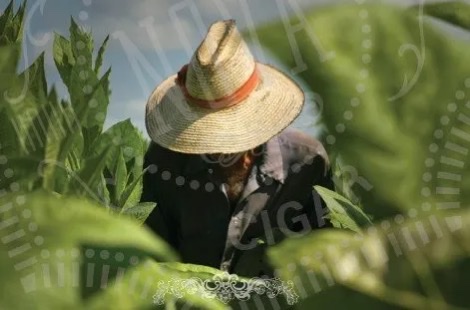 The Platinum Nova Cigars series is the creation of a lifetime. Our Brand represents a promise to our Grandfather’s decades of meticulous teachings on how to create a premium quality cigar while implementing the highest standards. Every Platinum Nova cigar carries the personal family touch that makes it one of the world’s finest in any sense.

Only the highest vintage tobacco and the most skilled hand workmanship go into the making of each Platinum Nova Cigar, resulting in a timeless blend of art and craftsmanship.

Our cigars use a long time aged ultra-premium tobacco from Dominican Republic, Nicaragua and around the world.

The tobacco is aged 10 to 15 years, then the cigars crafted from it are then stored in our Spanish cedar vaults for over 3 years so they may peak to perfection and create a marriage of the blends and ultimately produce an excellent heavyweight cigar before being introduced to the market.

The unique combination of our Nova tobacco produces flavors both smooth and bold. The cigars are balanced with the aromatic sweet lingering fullness of the exclusive vintage Nova tobacco.

Burn: Nice even burn, had problems keeping it lit and had to relight several times

Light Up: earth and leather, hint of black pepper

First Third: Leather, cinnamon, a hint of vanilla and some black pepper

Final Third: Becomes even more peppery, to the point that my tongue is numb, not necessarily a bad thing, still good flavor, leather still there, cinnamon and vanilla have faded out completely.

Notes: This was a smooth and steady smoke, while not complex it did maintain the flavor notes throughout. The only real problem that I had was that I kept having to relight it.

Was Decent, But I’m Ready To Move On

I can say that this was a decent smoke, but not one that knocked my socks off and I really can’t see myself purchasing another of their Lancero vitola’s. I’m ready to move on to another cigar. 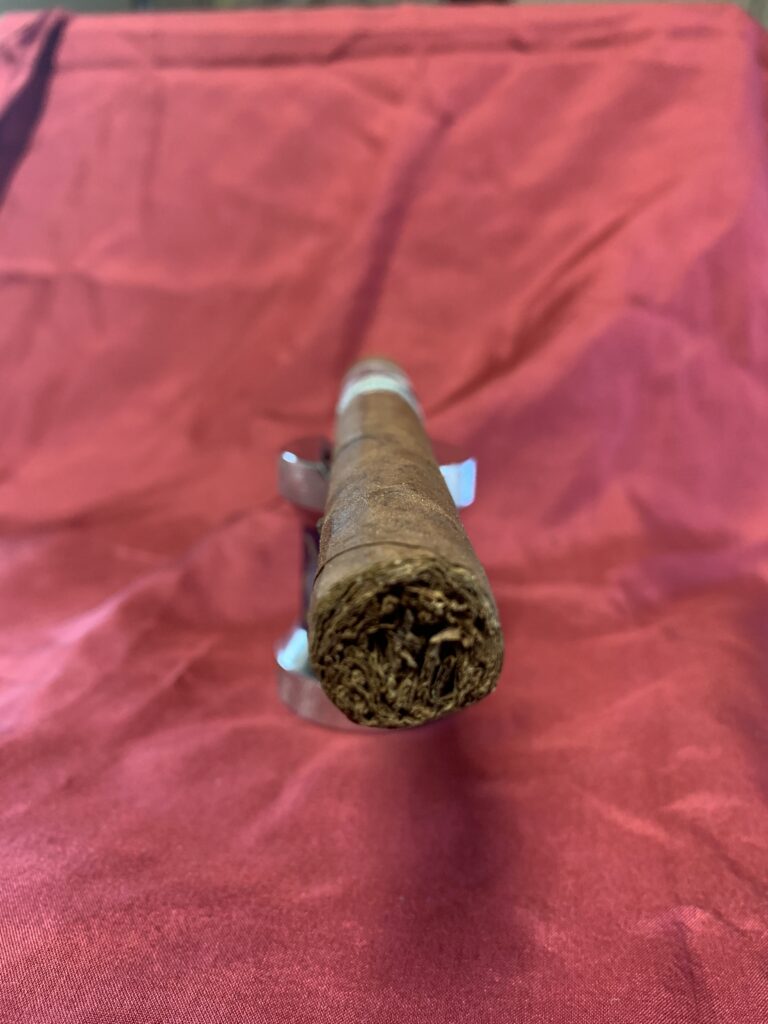 I will be on the look out for the brand and anticipate trying a different vitola in the future, I think I would be more impressed.

I heard a lot of people at the show talking about these cigars and all seemed to be favorable.

Feel free to leave comments, questions or suggestions in the section below