Of course I did find some winners after all and will give them an honorable mention here, but primarily, I will talk about a couple sticks that I really like.

When it comes to boutique cigar blending, you just can’t go wrong with E P Carrillo, and in my opinion the Dusk is just another one of his masterpieces.

The Dusk is in a grouping known as the E.P. Carrillo Classic Series! The company says this about the series: 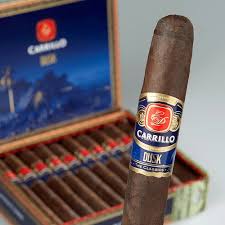 “The Classics are the type of cigars we all know well. Those cigars that are traditional in make and style. They are akin to a favorite sweater or pair of comfortable shoes, a smoke that we crave anytime of day. Ernesto Perez- Carrillo reinvented tradition with the Classics Series by adding his personal touch to a traditional approach” 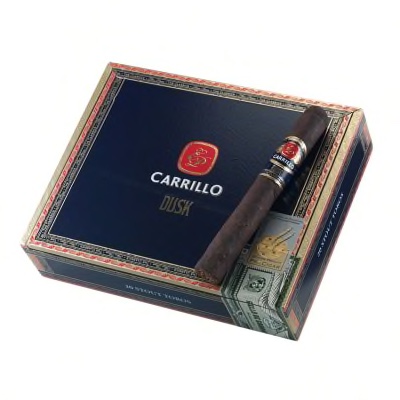 I found this to be a smooth stick with a good bit of complexity to it. Ceder, leather and a sweet (probably chocolate) flavors.

The ash held on forever, even though I attempted to knock it off at one point!

I highly recomend it, and look forward to my next one

I have been a fan of the Ohana Pulse since I was first introduced to this cigar at The Cigar Shoppe about a year ago, when they first opened.

Ohana is a brand produced by Familia Rodriguez Tobaccos. They are owned by Ryan Rodriguez and his father Frank.

They focus on small batch production.

I smoked an Ohana Pulse Maduro. 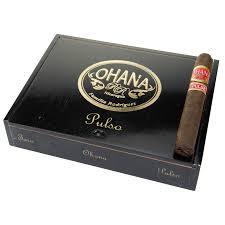 This stick showcased at the 2016 IPCPR

“Ohana” is Hawaiian for Family and The Pulse lives up to that name.

Ryan Rodriguez explained, “Ohana is about family and friends and Pulse carries on with this belief. With every heartbeat, every pulse, our family and friends are the lifeblood of our existence. We are deeply humbled and honored by the support we have received in these first two years and now we honor you with Pulse.”

This cigar has an all Nicaraguan Binder and filler with a genuine San Andres Maduro wrapper, grown in the mountains of San Andres’ Mexico.

These cigars are all box pressed and also have a closed foot so that you can taste this thick rich wrapper before tasting the rest of this complex blend.

I talked a little about this stick in my last post, and will put the link to that video in this Post. This came as a complete surprise to me, since I don’t usually smoke a mild to medium cigar. 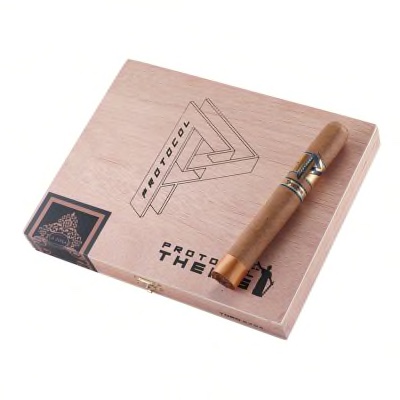 A little about the Themis:

Profile: smooth creamy nutty with a bit of citrus smoke that is pleasant to the pallet. There is a little black pepper, but by no means does it diminish the flavor.

Speaking of Ringing My Bells

Here are some more cigars that I just must mention when talking about cigars that ring my bells: 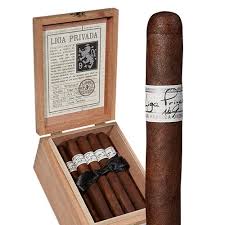 Translated to English, “Liga Privada” means “private blend.” It is the perfect name, as this cigar was originally crafted not for resale, but for our own personal humidors. Dozens of intricate blends were created, but No. 9 was flawless in both flavor and character. Rich, complex and full-bodied without being harsh, this amazing vitola is best described in one word: satisfying.

When you light a Liga Privada No. 9, you are smoking a puro that was intended and expected to be smoked by us. Aged a full year, no expense has been spared or shortcut taken in its creation as we expect cigar perfection with every puff.

Cigar Style: An unparalleled smoking experience for the connoisseur.

Click The Pic To Get Some Oliva V Melanio Maduro 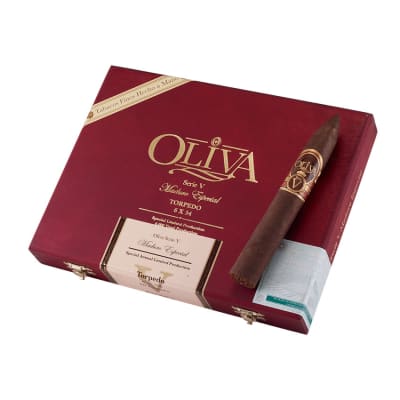 Series V Melanio Maduro, made from a blend of Nicaraguan Habano grown in the Jalapa region of the country and wrapped in a Mexican maduro from the lush San Andres Valley. This unique cigar is sure to satisfy the highest expectations of maduro cigar smokers. 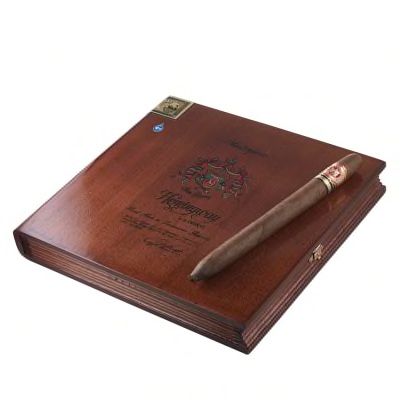 A rich, African Cameroon wrapper over vintage Dominican filler give way to flavors both complex and refined. The slightly sweet flavor produced by the select African Cameroon wrapper is in perfect balance with the savory aroma. Flawless construction, a hallmark of Tabacalera A. Fuente, ensures an even burn and smooth draw, unquestionably among the world’s most elite cigars. 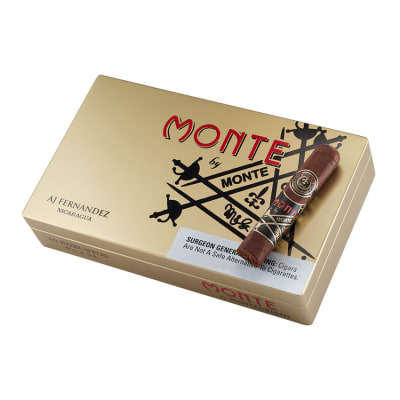 Each premium cigar in the Montecristo line is a distinguished player – the MONTE by Montecristo is no different. The MONTE’s signature feature is the inclusion of two binders: a spicy Dominican Olor combined with a strong and aromatic Nicaraguan Corojo. These two binders add new levels of complexity and strength to the smoke. Crafted by the Grupo de Maestros, Monte by Montecristo is one of the most robust Montecristos. The Dominican filler and Ecuadorian Habano wrapper put a revolutionary twist on an unforgettable classic. 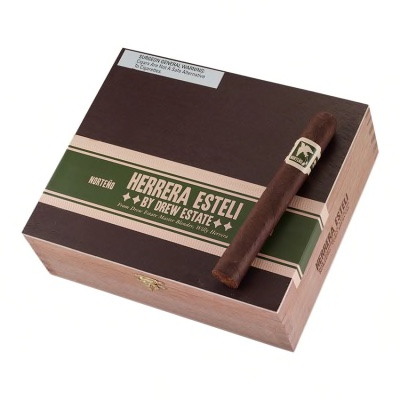 Introducing “Norteño by Willy Herrera”: This full-bodied, Maduro expression is the first blend released from the Drew Estate factory since Herrera was named Master Blender in June 2014.

The “Norteño” showcases extensively aged tobaccos from the Estelí and Jalapa growing regions of Nicaragua, coupled with a spicy Honduran binder and a rich, bold Mexican San Andrés maduro wrapper.

I Could Go On And On

These are just a few of the cigars that make me say “I am impressed and that bells are ringing” The list goes on and on.

There are so many incredible cigars on the market today that I like to smoke and so many that I haven’t even tried yet!

As I often say ” so many cigars, so little time”!

I strongly encourage you to get out of your comfort zone and try something different!

Please feel free to drop me a line in the comments section below and let me know about a cigar that  impresses you and rings your bells! Maybe I will do a review on it.

Also feel free to give your opinion on any of the cigars I have mentioned here or on other posts and as always feel free to ask questions.