We met Humberto and Daphne Berrios, who are the proprietors at the Breeze and Humberto prefers to be called Butch, so for the duration of this post, I will be referring to him by that moniker. 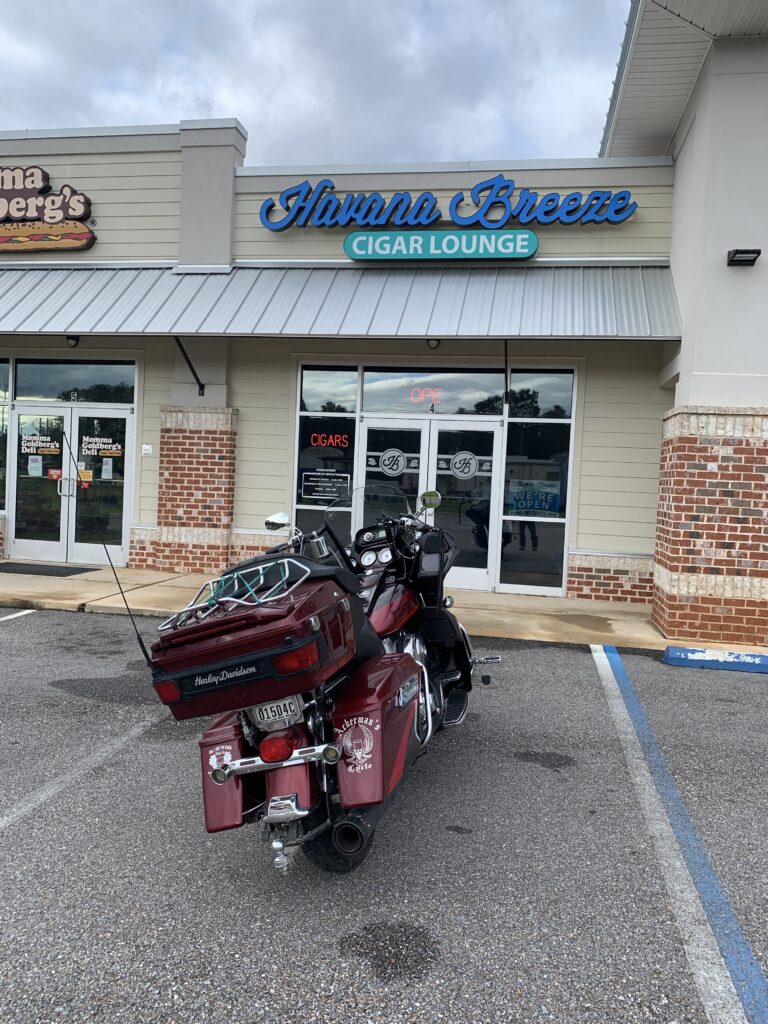 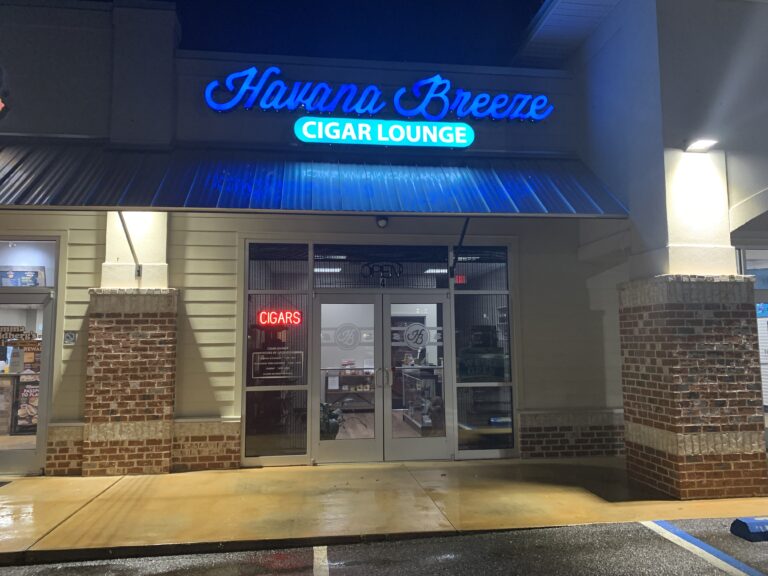 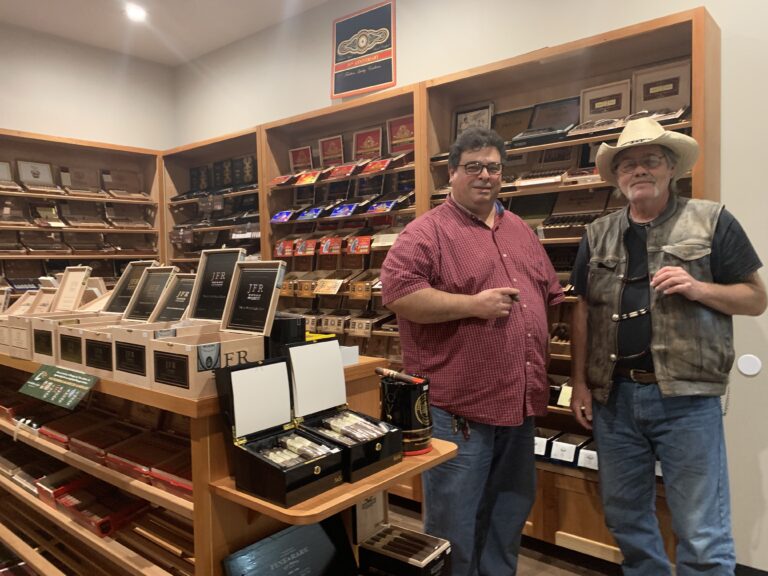 So when ya walk in, the first thing you see is the counter to the right and the humidor is straight ahead. They have the traditional accessories that you see in most shops, lighters, cutters, fuel, etc… 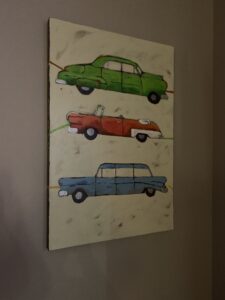 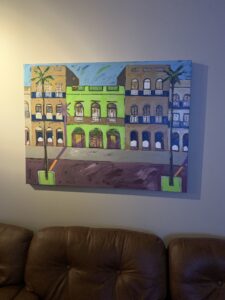