Good morning Cigar Pals: This morning we will be doing a cigar review of the Española Maduro and this afternoon we will review the Connecticut.

I met the guys from JM Tobacco at the PCA (Premium Cigar Association) trade show and had a fun time with them. Talking cigars, talkin trash, just generally cuttin up. 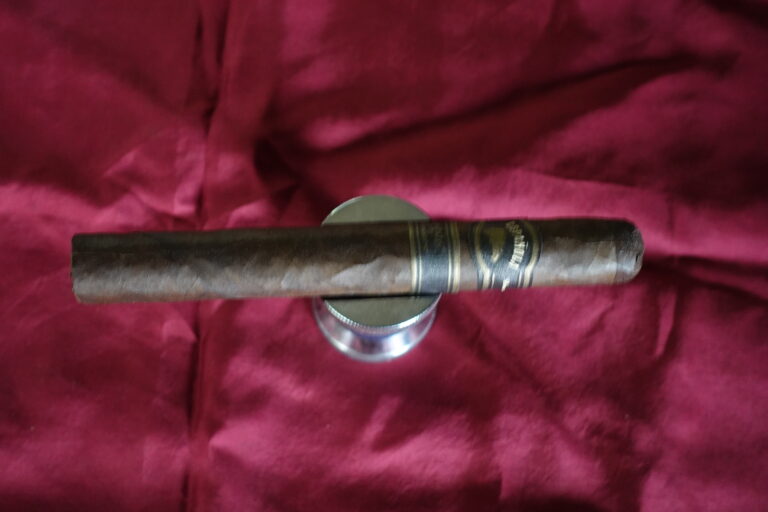 They told me about Española cigars and gave me this nice 4 pack, to review. There are two Connecticut and two Maduro’s in Toro and Robusto vitolas

This Is What They Have To Say About The Maduro

Created in the Dominican Republic over 20 years ago by craftsmen schooled in their long-standing tradition, the Española cigar combines the finest, most patiently cultivated tobaccos, to create a smoke like no other. This cigar is smooth and well-balanced with a subtle sweetness gleaned from its Maduro wrappers. The Española Fine Cigar gives the smoker a pleasure that can only be gained by cigars made in the time-honored tradition.

Burn: even burn through the first third, produce a nice salt and pepper ash that dropped (in my lap) at about 1 1/4 inches. Burn stays nice and even throughout, made one minor touch up.

Light Up: Earth, some leather, cocoa, just a hint of sweetness, some espresso and dash of cayenne pepper

First Third: In the first third, earth, some leather, espresso and cayenne pepper. Begins to take on some creaminess and sweetness at the end of the first.

Second Third: Espresso moves to the front, the earthiness is still there and the sweet finish. Still, some cayenne on the retro and back of throat.

Final Third: Cayenne really comes to the front with a bit of a bite. The creaminess is still there but backs off, the espresso remains, but has also moved back. Still, good flavors, but ending with a bang!

Notes: I like this cigar, not because it was complex, but because it is a well-built, steady cigar. This is a Maduro and it tasted like a Maduro, not real strong, a little more than medium. It had some nice flavor notes that kept my interest and this cigar is inexpensive, probably around $9-10 range (while looking for it online, I see it is back orders on a few sites).

Went Out With A Bang

Well that was interesting! I really enjoyed doing this cigar review of the Española Maduro. Sometimes I smoke a cigar that is really not that complex or exceptional in any way, but it just pleases my palette to smoke it and this cigar falls into that category.

While not real complex, it kept my interest. I liked the way it smoked, it was steady, smooth, nice burn and draw.

I would smoke this cigar every day if the opportunity afforded itself.

On To The Connecticut

Now it’s time to smoke the Connecticut and I am really looking forward to that. Lets try the torpedo, that should be interesting! 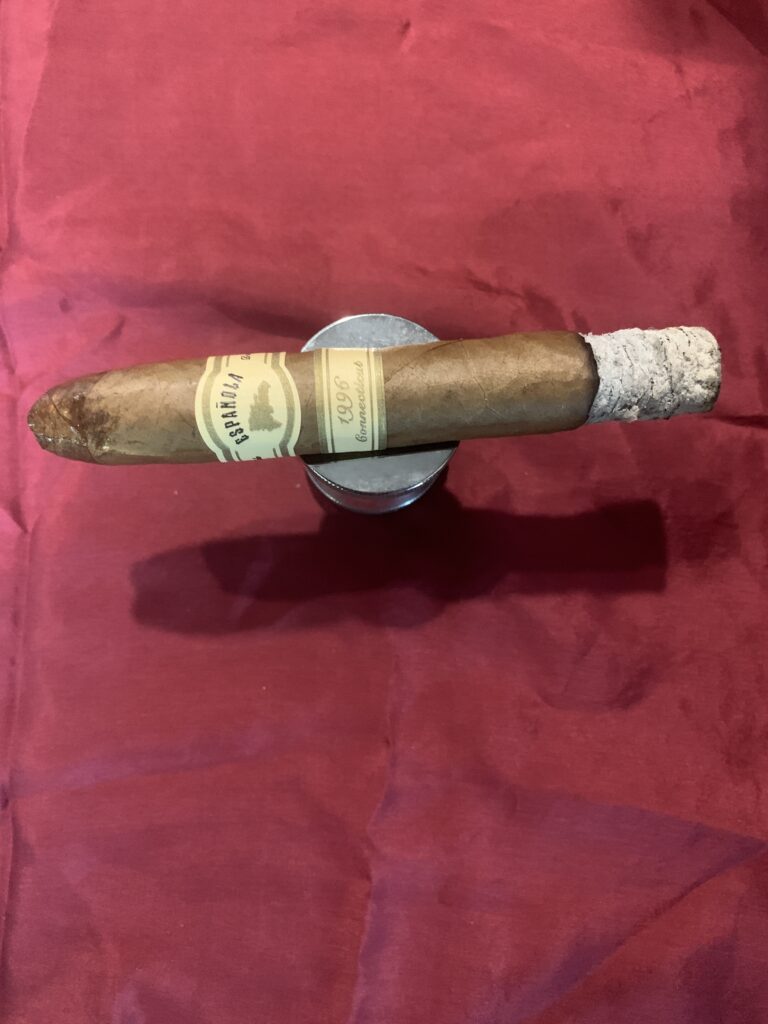 Created in the Dominican Republic over 20 years ago by craftsmen schooled in their long standing tradition, the Española cigar combines the finest, most patiently cultivated tobaccos, to create a smoke like no other. This cigar is smooth and well-balanced with a subtle sweetness gleaned from its Connecticut wrappers. The Española Fine Cigar gives the smoker a pleasure that can only be gained by cigars made in the time-honored tradition. 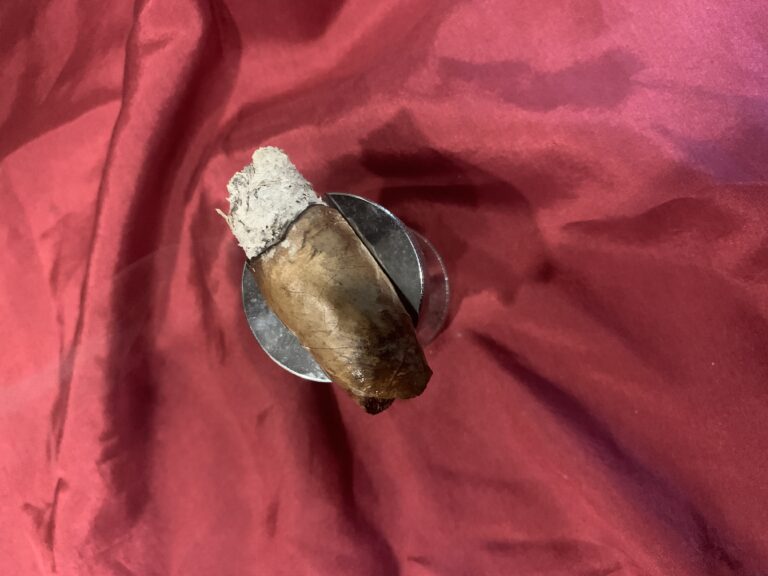 Burn:  Nice even burn, ash dropping in one inch chunks

Light Up:  Hay, cinnamon, nutmeg and a bit salty

First Third:  Still have the hay, cinnamon and nutmeg, picks up some creaminess on the tongue, salty and some black pepper

Second Third: a little hay, with a nice creamy cinnamon and nutmeg in the front, and salt and pepper on the tongue and retro hale, very smooth.

Final Third:  Hay continues in the background, the smooth creamy cinnamon and nutmeg is still present, salt is still there, but the pepper has really moved to the front.

Notes:  Interesting cigar, I don’t smoke a lot of Connecticuts, but this one surprised me with how creamy it was and the amount of flavor. Even at the end, when the pepper came on strong, it wasn’t unpleasant and just gave the ending a nice pop!

Gone Too Soon, But Not Forgotten

I must say that I would have liked to have seen this cigar stick around for a little bit longer (oh well, I have more cigars). The smoothness and mix of flavors was very nice and I will not hesitate to purchase more of these when possible. Fortunately they came in a four pack and I will only review these two, so I get to smoke the others at my leisure.

This is another on that I would smoke daily, probably my last stick of the day, or maybe a wake up cigar.

As always, feel free to leave comments, suggestions or questions in the section below.