Hey, Hey Cigar Pals: Anyone who has been smoking cigars for more then a minute, knows who Drew Estate is and other then the most dedicated infused (Acid) smokers have probably smoked the Undercrown. 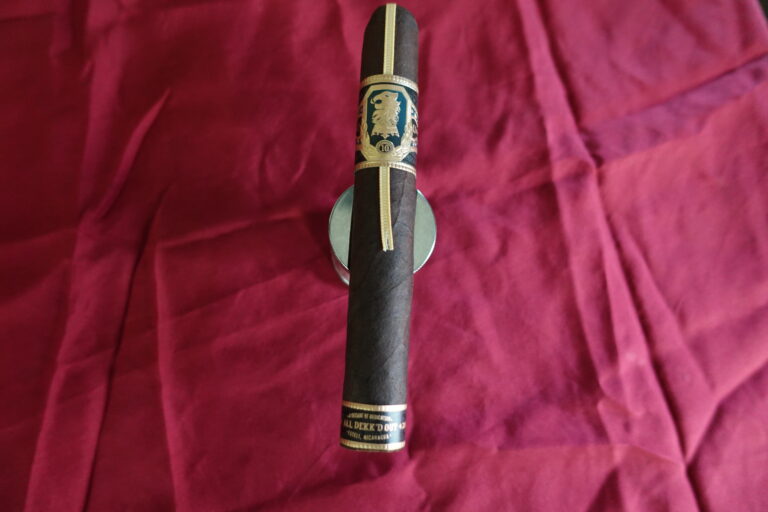 I will let them tell you about this new premium gem.

To celebrate the brand’s anniversary in 2021, Drew Estate is getting “All Dekked Out,” a tag line then denotes Undercrown 10’s elegant packaging and reinforces the pride of Undercrown’s ten years of excellence. The new, sophisticated packaging is surpassed only by Undercrown 10’s complex, rich and bold blend of ultra-premium aged tobaccos then includes the highest priming of Mexican San Andres dark wrapper, the very finest Broadleaf binder from the Connecticut River Valley, and a tripa blend of select and rare Nicaraguan tobaccos.

Where’d Ya Get That Chuck

You are probably not wondering where I got my Undercrown 10, but I’m gonna tell you anyhow, because I think it’s part of a cool adventure then you can read about on another post. 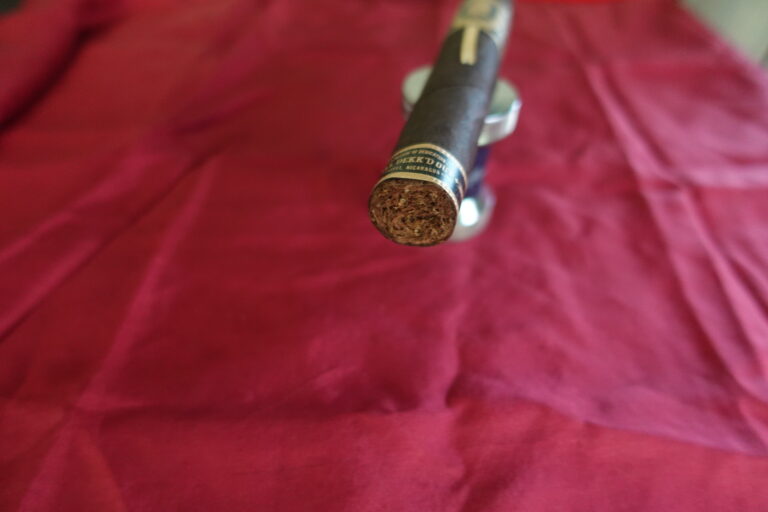 Some friends at the Cigar Shoppe told me about a place called Slippery Rock Cigars, so Deb and I took a ride up to check em out. 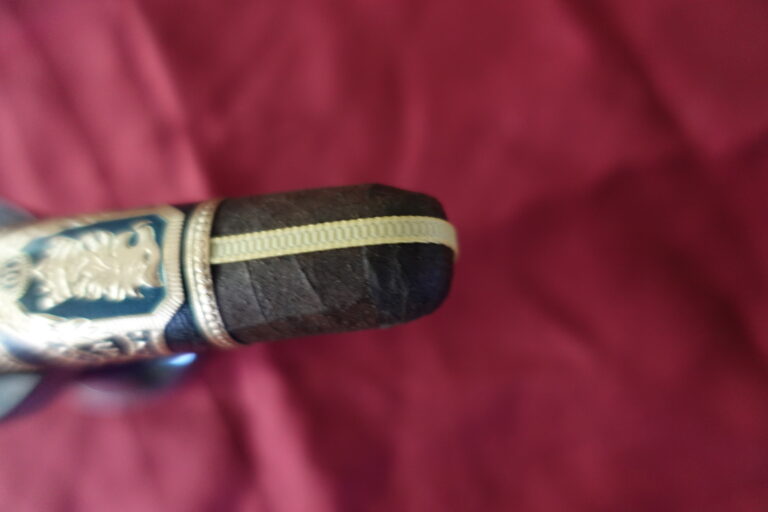 After meeting Joe (the owner) and checking out the humidors, I went back up to the counter to pay for my purchases and he was unboxing his order of Undercrown 10 then he had just received and I had heard about them but hadn’t seen any and even though he hadn’t even priced them out, I insisted then he sell me two of them right the.

He did and I immediately smoked my first one in the shop.

You can read all about then awesome cigar adventure here

Burn: Pretty even, had some jagged spots, but setting right in ash tray should correct that. Nope, had to do a slight touch up, but with that heavy San Andres wrapper, not surprising

Draw: Open, with slight back pressure

First Third: Barnyard, dark chocolate, raspberry, salty cashews and all spice. Pepper is actually getting stronger and I can feel it on my tongue and back of my throat and have to be careful on the retro hale not to let too much smoke out.

Second Third: Continues with the barnyard, creamy dark chocolate and raspberry, salted cashew and all spice

Final Third: Stays about the same with a whole mouth full of flavors, barnyard, dark chocolate, raspberry which created a very long finish, salty cashews, all spice and a nice black pepper to finish it off

Notes: I have to make mention that I smoked one of these earlier in the day that was rolled too tight and turned into a bad cigar, this one however was excellent and I am pretty sure that they came out of the same batch. This was a great cigar and I enjoyed it immensely.

I Hated To See This One End

Unlike the one I smoked earlier today, this cigar was excellent, a good deal of complexity, that really kept me interested throughout.

I try to have a second cigar on hand for that very reason, anything can happen and on any given day with any given cigar, you can get a bad one, which doesn’t mean that the brand is bad, so I always like to give em a second chance.

That being said, I highly recommend the Drew Estate Undercrown 10 and hope that y’all enjoyed this cigar review

I am really happy that I was able to do that with this cigar!